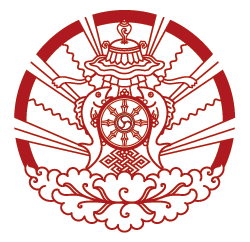 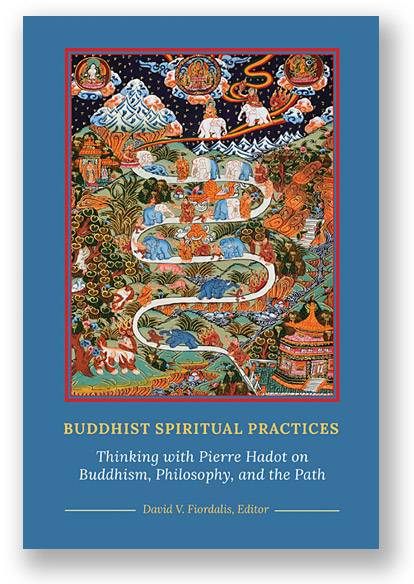 The Western reception of Buddhism has long been tied in knots over the seemingly intractable question: is it a religion or a philosophy? French philosopher Pierre Hadot’s constructive redeployment of Ignatius Loyola’s ideal of “spiritual exercise” has therefore been seen as offering a welcome way to cut through the dilemma. The present volume, whose seven chapters skillfully explore the prospects for developing Hadot’s thought within Buddhist Studies, represents a valuable new contribution to this important discussion

. . . an invaluable contribution in what promises to be a fruitful emerging research field.
– Matthew Sharpe and Eli Kramer, Eidos. A Journal for Philosophy of Culture vol. 3, no. 4, 2019.
. . . a welcome addition to the increasing number of readings of Buddhist philosophy from the perspective of Hadot.
– Christopher W. Gowens, Notre Dame Philosophical Reviews, 9/8/18
. . . a collection of superb essays that model how to engage with contemporary ideas while remaining true to the tradition of one’s own studies.
– Aleksander Uskakov, Reading Religion, 1/21/19
. . . a relevant and timely contribution to human knowledge.
– Jeffrey Long, The Wire, 8/24/18
. . . of obvious relevance to anyone who studies Buddhist philosophy or Hadot.
–John Pickens, Journal of Buddhist Ethics, Volume 26, 2019.
(Click on the name of the journal to read the full review.)